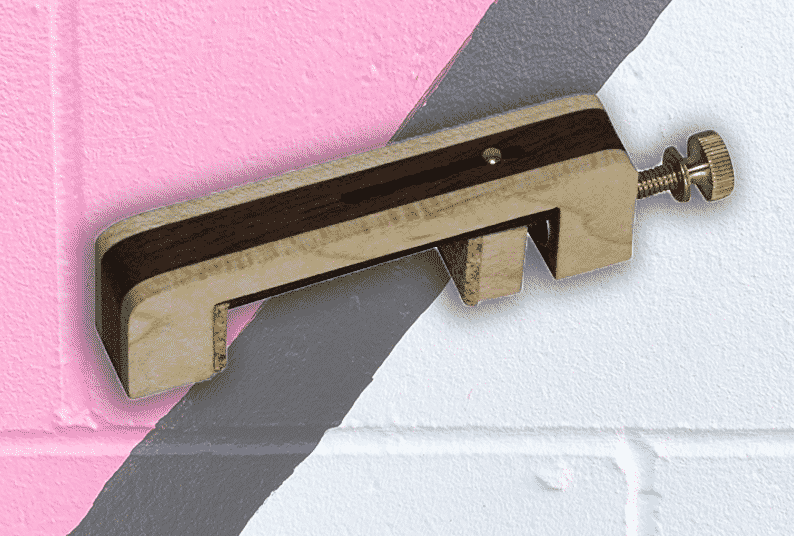 A dulcimer capo is a mechanical device that is used to hold all the strings down at the fret with simultaneous and equal pressure. This way the instrumentalist doesn’t have to keep holding all the other strings down with his or her fingers while in the middle of playing. Capos tend to be shaped like miniature dumbbells, blocks, or bars. It can be used to shorten or lengthen the strings so that the players can get the exact sound that they need for each song. The capo also allows the instrumentalist to play in different modes using the same method of fingering.

With the proper tuning, the capo on the neck of the dulcimer allows the player to play in multiple keys. The dulcimer’s strings can have a very wide range of pitches. As a result, the capo leaves room for the strings to be moved up or down by a whole or half note. The most recommended tunings are Dad, DAA and DGd. However, tightening the dulcimer to EBe makes for another whole range of keys.

What to Look for in a Dulcimer Capo

The capos can come in leather, vinyl, rubber, or any other material that is useful for keeping the strings down with the right pressure. The capo is held in place by two circular clamps on the side. The insides of the clamps are made of rubber, cork, or some other material that can hold the capo down without scratching or damaging the dulcimer in any way.

How to Put Your Capo On

The correct way to install a dulcimer capo is to first, have the sides slightly wider than the neck. Press the bar of the capo on a spot on the nut very close to the fret. While still holding it down, carefully add the clamps. Then try strumming your dulcimer. If you get a buzzing sound, take the clamps off and move the capo.

Folk Craft’s instrument makers understand dulcimer players quite well. As a result, they know that it’s not uncommon to run into a song where the dulcimer’s current tuning doesn’t quite fit the desired notes. They do their best to ensure that their capos are manufactured in the highest quality of material possible to guarantee that their capos will not cause any damage. The Folk Craft Capo prides itself in being an “easy on, easy off” capo, meaning it is easy to clamp on and off and to slide up and down. It is made of plastic and does not contain a single trace of wood, which gives it an extra flexibility. Over 70 percent of the reviewers have given it a five-star rating. The main complaint has been about the pressure it requires to hold the strings down to satisfaction. Generally, however, it has been reported that it fits most instrumentalists’ dulcimers quite well. They are capable of lasting for at least five years. The bottom line is that the Folk Craft’s capo is best for dulcimer players who need something durable and flexible.

Roosebeck Capo for the Mountain Dulcimer

The Roosebeck Capo is wooden with a partially glossed finished and a handy screw made from brass. It is made of lacewood and Sheesham. This capo is ideal for those who own dulcimers with opening string dimensions of 1 1/8-1 5/8 inches. The Roosebeck is very effective at shortening the length of the strings to raise the pitch so it is ideal for players whose songs are mostly high pitched. It works best on dulcimers that are Roosebecks or Applecreeks. Over 60 percent of the reviewers gave the Roosebeck a five-star rating. There have been some complaints that it wasn’t cinching the strings down tightly enough and that its padding is not very effective. However, many dulcimer players have reported that it fits their fret ranges quite nicely and gives off a good appearance. Some others had tried other capos that have ultimately not worked for them but reported that the Roosebeck turned out to be the solution to their problems. That being said, the Roosebeck capo could go either way depending on player’s dulcimer brand and holding needs. The bottom line is that the Roosebeck capo seems to be only for certain dulcimers and solves some fretting and cinching needs but not others. 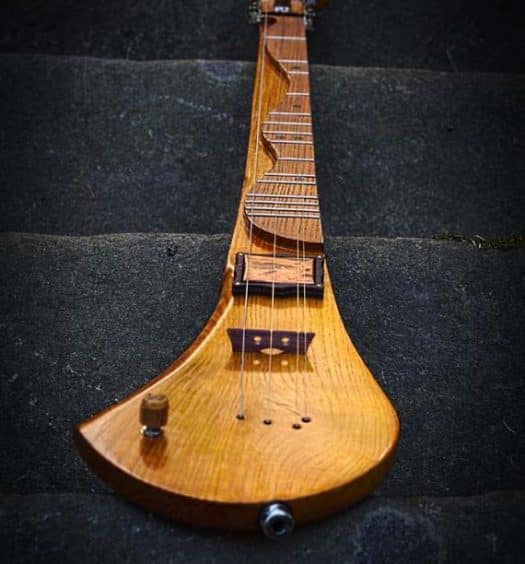 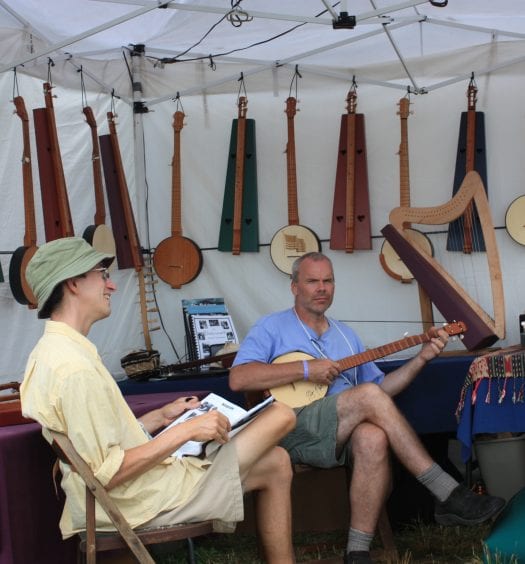