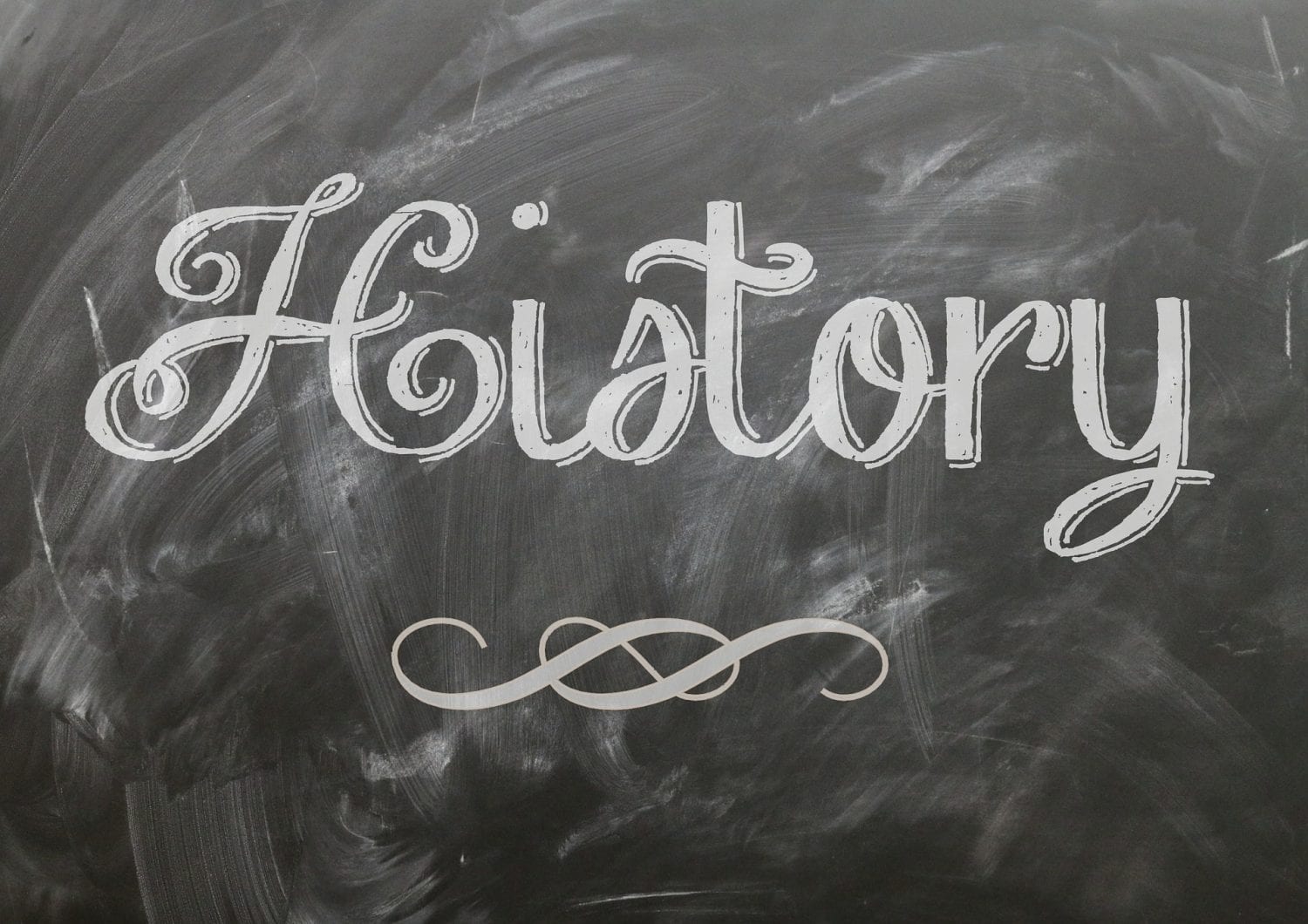 By dulcimernetadmin
Last updated •  1 month ago

History and Origin of the Mountain Dulcimer / Appalachian Dulcimer

The Appalachian dulcimer or mountain dulcimer is a uniquely American addition to the fretted zither family. A zither is any instrument featuring strings running across a body without a neck. The name is a combination of Greek’s dulce (sweet) and Latin’s melos (song), so it means ‘sweet song’.

The Appalachians were initially largely populated by settlers with German or English backgrounds. Many of them came from Pennsylvania, traveling through the Shenandoah Valley in Virginia. The Germans brought with them a fretted zither called the scheitholz. Many of these were found along this route!

The other popular instrument of the time was the fiddle, which was used to play lively tunes that the scheitholz could not keep up with, as it was mostly used to play slower songs and hymns. Some scheitholz have been found that were apparently damaged by trying to play them too quickly. So the settlers modified the design, and the new instrument was born. It then needed a new name, and this was probably provided by the English settlers, who were familiar with the hammered dulcimer, even though the mountain dulcimer is quite different from the hammered dulcimer.

The dulcimers were made from the woods easily available in the area; poplar, walnut, or cherry. Frets were made from the wire on hand for making staples or brooms, or sometimes iron or brass. Sometimes the frets went across the entire fretboard, and sometimes they were only under the melody string. Dulcimers were made to have 3 or 4 strings and were played on the lap, strummed with a turkey feather or a pick, while the melody string was fretted with a finger or a small wooden tool called a noter.

Dulcimers were usually painted, rather than the grain-displaying finishes we see in today’s instruments. They were usually built in either an hourglass shape or a teardrop shape, though examples in other shapes could be found.

Appalachian dulcimers were the first major instrument that was created in America, rather than copied from instruments known in Europe, and it became an important part of the society and traditions of the southern Appalachian region.

If you’d like to learn more about dulcimers, check out this great this story. 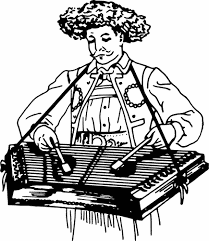 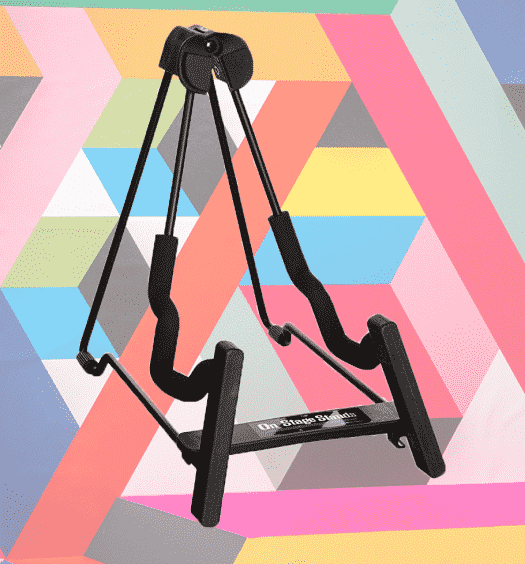